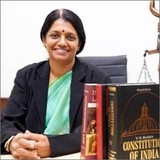 Dr. Shashikala Gurpur is a distinguished academician and orator having presented more than 200 invited lectures, workshops and seminars in prestigious Universities across the globe. She has had an outstanding career with a wide range of experience in teaching, research and industry. She has more than 26 years of teaching experience which includes tenures in NLSIU, Bangalore, Manipal Institute of Communication, MAHE, Manipal and University College Cork, Ireland. Her teaching and research interests encompass Jurisprudence, Media Law, International Law, Human Rights, Research Methodology, Feminist Legal Studies, Biotechnology Law, Law and Social Transformation besides having guided more than sixty-five Master’s and twelve Ph.D. students. Dr. Gurpur has 70 articles/research papers, two co-authored books and twelve book chapters to her credit. She is the recipient of several distinct honours, awards and recognition for her contribution in legal education, gender sensitization and community outreach programmes. Dr. Gurpur has been the member of the Law Commission of India and is currently a member on Curriculum Development Committee, Bar Council of India and Academic Council of National Judicial Academy, Bhopal.

Dr. Gurpur has been instrumental and has made tremendous contributions in the internationalisation efforts at Symbiosis International (Deemed University) especially for the law schools under its banner. The internationalisation efforts include impressive number of international collaborations with universities across the world, students and faculty exchange, international projects like Eurasia, 21st Teach Skills Project, DAAD and Erasmus grants, and membership with International bodies such as IALS (International Association of Law Schools), ASLI (Asian Law Institute), IUCN and GAJE. In recognition of her contributions to the Indian legal academia, she was listed in the book ‘100 Legal Luminaries of India’, by LexisNexis. Dr. Gurpur has also been conferred with the prestigious Annual Kittur Rani Chennamma Award, by the Government of Karnataka, India in 2018, for her work towards the empowerment of women. Dr. Shashikala Gurpur, Director SLSP and Dean faculty of Law has been nominated as the "member of The MCCIA Corporate Legislation Committee for 2020-2022. She has also been invited to be a member of the International Advisory Board of the CCLE( Centre for Common Law in Europe, UCD Sutherland School, Ireland ) for three years. A Distinguished Member Of The Editorial Board Of The Cyberlaw University International E-Journal, Dr. Shashikala Gurpur, is the Editorial Board member of the International Journal of Business & Cyber Security (IJBCS) as well. 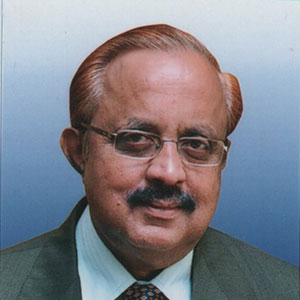 Prof. Dr. T.R. Subramanya is currently serving as the Dean of CMR University School of Legal Studies (wef 4-4-2018), Bengaluru after serving as Coordinator & Research Fellow at the Centre for Regulatory Studies, Governance and Public Policy (CRSGPP) in The WB National University of Juridical Sciences, Kolkata (2016-2018). Prior to this, he was the Vice Chancellor of Karnataka State Law University, Hubballi (2013-2015). He has also been the Professor of International Law at West Bengal National University of Juridical Sciences; Vice-Chancellor (in-charge), Bangalore University; Dean and Chairman of the Faculty of Law, Bangalore University (2008-2010); Registrar (Evaluation) (2010-2012) and Registrar (in-charge) Administration of Bangalore University (2009). In the international level, Prof. Subramanya has served as Legal Advisor to the Kingdom of Bahrain for over 7 years. In this capacity, he acquired considerable knowledge of the laws and legal systems of the Gulf Co-operation Council (GCC) States and in the practical application of international law at the municipal level. Prof. Subramanya has obtained M.Phil and Ph.D. Degree in International Law from the School of International Studies, Jawaharlal Nehru University, New Delhi (1993). 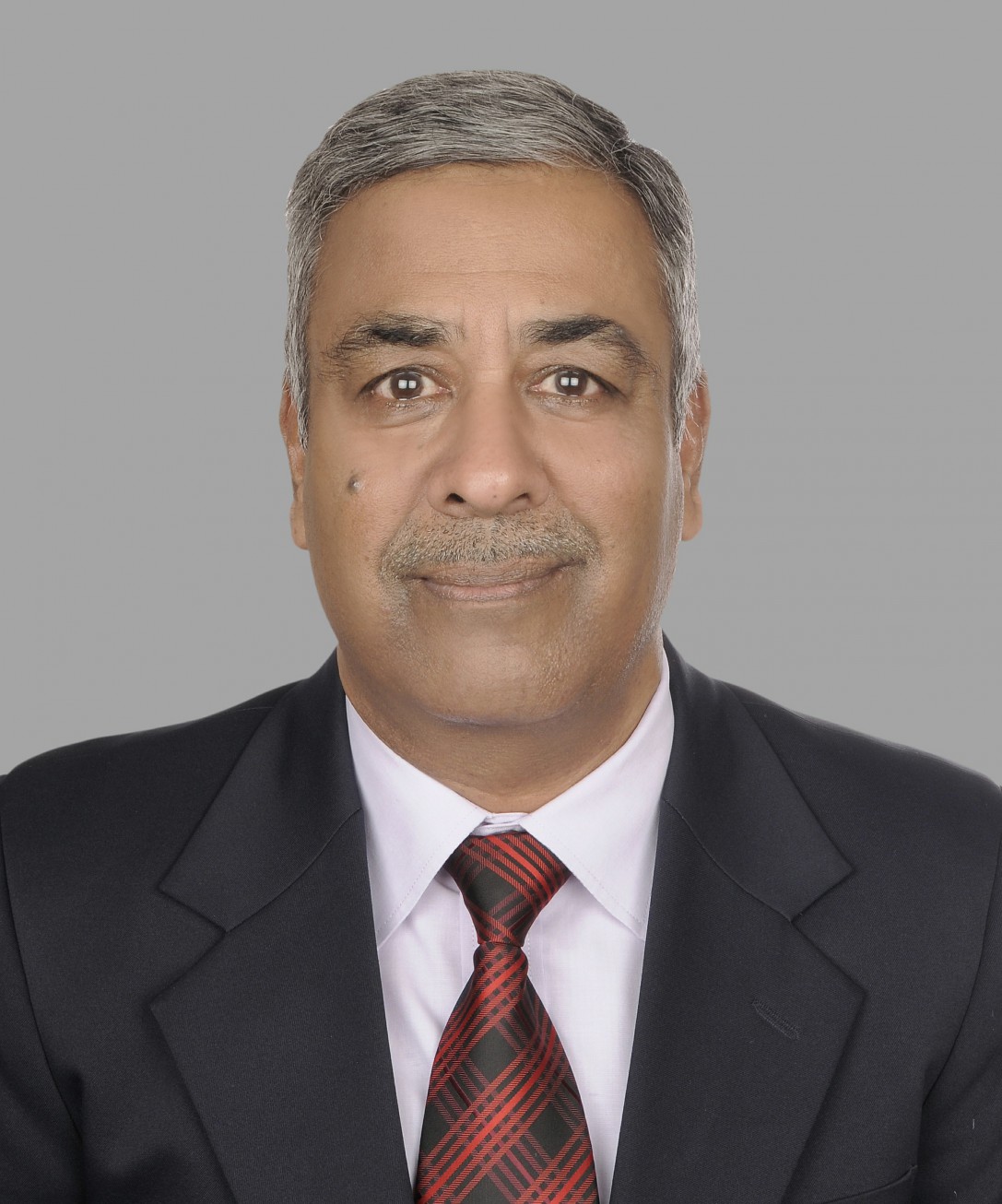 Dr. S K Gupta is a Post Graduate in Commerce (Gold Medalist), FCS, FCMA, Ph.D. (Corporate Governance) with over 40 years of corporate experience in leadership positions with various public and private sector organizations  in the domains of Finance, Costing, Internal Audit, Legal and Company Secretarial functions. He is currently CEO of Insolvency Professional Agency of the Institute of Cost Accountants of India.

Dr. Gupta is a member of the Board(s) of companies as an Independent director. He is a Member of the Corporate Governance, Capital Markets, Corporate Affairs, and Banking and Finance Committee of the PHDCCI.He has chaired and addressed a large number of national and international seminars and conferences. Dr. Gupta is a prolific writer.He has written over 150 articles and research papers which are regularly published in various professional journals. He is currently guiding 5 Ph.D scholars. Dr. Gupta plays Flute. He has released an album of songs and bhajans played by him on Flute.

Ambassador K P Fabian served in the Indian Foreign Service from 1964 to 2000. As Counselor in Embassy of India Teheran from 1976 to 1979, he witnessed the 1979 Iranian Revolution. As Joint Secretary (Gulf) he was the coordinator for the 1990-91 evacuation of over 176.000 Indian nationals from Kuwait and Iraq, the biggest evacuation by air in history mentioned in the Guinness Book of Records.

Fabian has served as India’s Ambassador to Finland, Qatar, and Italy.

COMMONSENSE ON WAR ON IRAQ

INDIA IN THE 21ST CENTURY

His book on THE ARAB SPRING THAT WAS AND WASN’T is about to be published.

His podcasts on current affairs are at http://www.ambassador-fabian.com/podcasts/